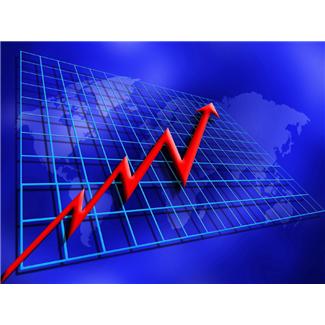 A report released last week by the Federal Reserve indicated rising home values are improving the overall net worth of many Americans.

The Federal Reserve is out with their 2nd quarter analysis of household net worth. The Reserve states that as home values rise, many groups in the economy are doing better than previous quarters, including Homeowners. U.S. households’ net worth – the value of homes, stocks and other investments minus debts and other liabilities – rose 1.8% to $74.82 trillion in 2nd quarter of this year, according to the report. That is the highest level since records began in 1945.

Caution is advised here for those that do not feel this “increased wealth”. A large percentage of the growth is in the form of investments as the stock market has been doing well in recent quarters.

For most, the home represents their largest social and economic investment. A high tide, however, does not help all homeowners. In the 2nd quarter of this year, the value of residential real estate owned by households increased about $525 billion. There are approximately 12.2 million homeowners who still owe more than their homes are currently worth. The tone of the report, FOUND HERE, appears to be that things are getting better for homeowners because higher home values mean more home equity. The national median existing single-family home price was $203,500 in the second quarter, up 12.2 percent from $181,300 in the second quarter of 2012. (Source Nat. Association of Realtors)

How to arrive at a rough estimate of your Home Equity. Even though Home Values have risen in most all parts of the country, they are still not back to the levels found in 2006 and 2007 before the housing crash. There are only two values you need to arrive at your home equity: What your home is worth and what you owe on it. Your recent mortgage statement will tell you what you owe as a first mortgage, then add in any home equity loans or 2nd mortgages. Subtract this figure from what the fair market value for your home is.

When it comes to households that are underwater, Core Logic’s latest Equity Report indicated that 2.5 million homes have “returned to positive equity”. This is good news for the real estate market because it means more homeowners may be willing to sell their home for a profit and fewer homes will get foreclosed on. 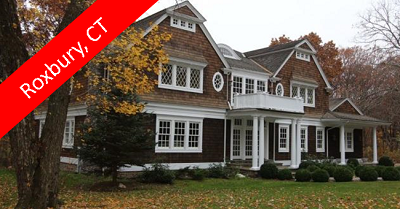 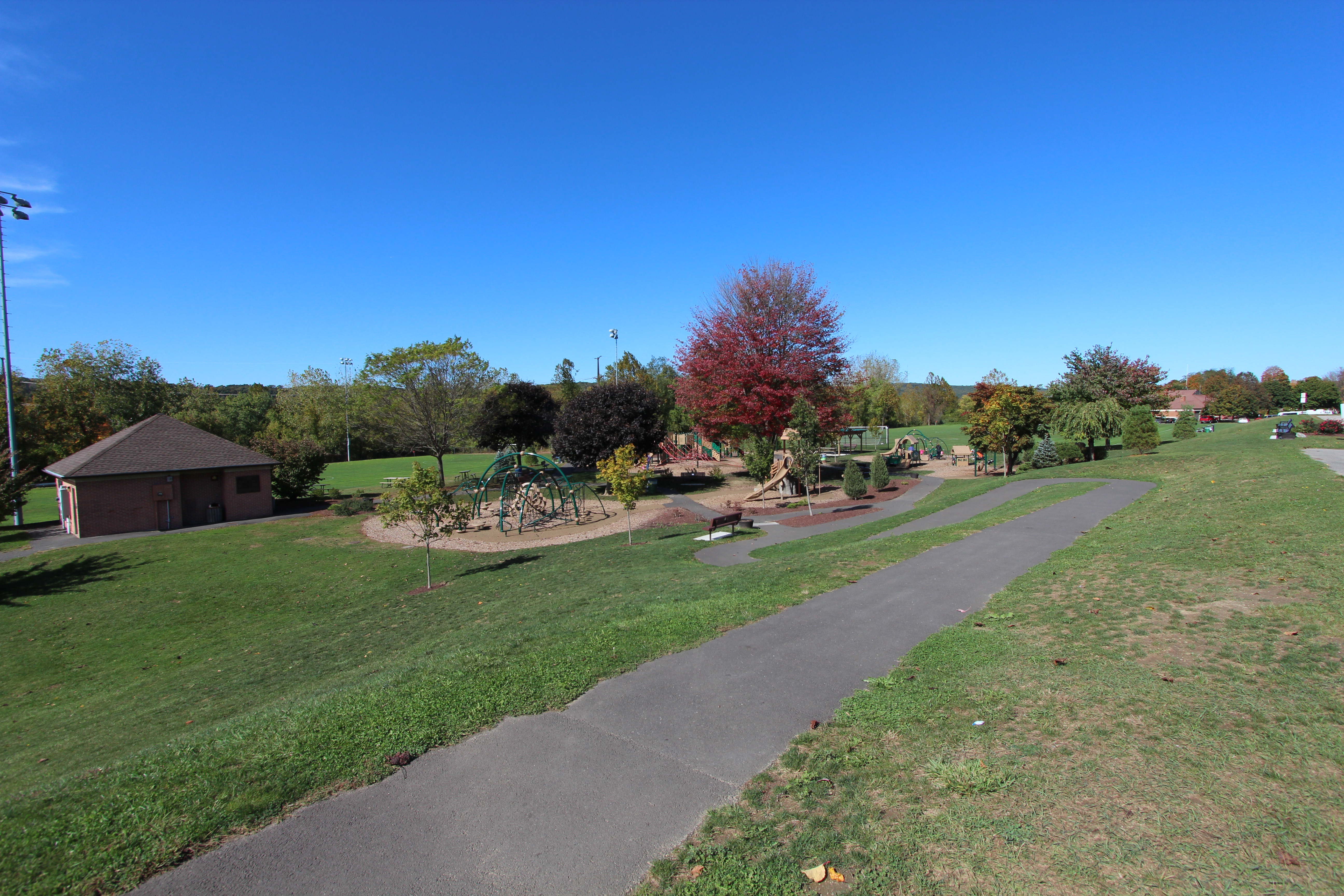 According to a recent article from Realtor.com  determining which community meets your needs and your budget requires research and some soul searching about your priorities.

Establish your priorities
Before a Realtor can begin to help you look for a home, you (and your spouse or partner) should develop a list of needs and wants. For some buyers, the home itself is of paramount importance: they want a particular style or size or a big yard. For others, the neighborhood is more important. If you have an unlimited budget you may be able to find the perfect home in a desirable neighborhood, but since most buyers need to meet a budget, you may have to compromise on either the house or the community.

Schools matter – even if you don’t have kids
If you have children or are planning to have a family in the future, buying a home in a community with good schools is already likely to be a priority. Even if you don’t have children to educate, though, you should be aware that homes located in a good school district typically hold onto their value better than those in less highly regarded districts. In fact, Redfin real estate company completed a nationwide study in 2013 that shows that Americans pay $50 per square foot more for homes served by a top-ranked school than for homes served by an average-ranked school.

The Fair Housing Act prevents Realtors from providing information directly to buyers about specific schools, but they can share links to websites that rate schools and to local school systems.

Transportation issues
A major consideration for most home buyers when it comes to choosing where to live is how they’ll get to the places they go regularly. In communities near or in a city, prime locations are typically close to public transit options. Many suburban communities are being designed around a “town center” concept so that residents can walk to restaurants, shops and entertainment and sometimes even to work.

When you’re looking for a home, you should consider how convenient it is for you and for future potential buyers when you’re ready to sell.

Homes that are located close to a subway station or to popular commuter routes are often more costly than those that require a longer commute to a city center, so ask your Realtor to show you areas that may have similar attributes but are less expensive. Alternatively, if living in a particular neighborhood is your number one priority, you may need to compromise in terms of the size home you buy or its condition.

How to compare communities
It’s important to visit a prospective neighborhood at various times of day and on both weekdays and weekends to get a feel for what it would be like to live there. Look at how the homes are maintained to see if they meet your standards. Try to talk to residents about what the community is like and test out your commute at the time of day you typically go to work.

Finding the right neighborhood takes some legwork, but it’s important to choose a place to live where you want to come home every night. 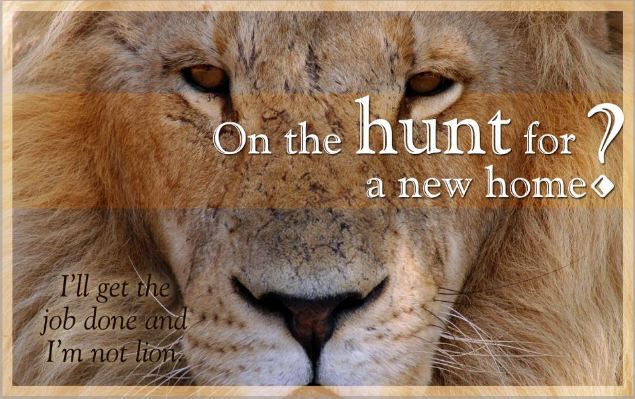 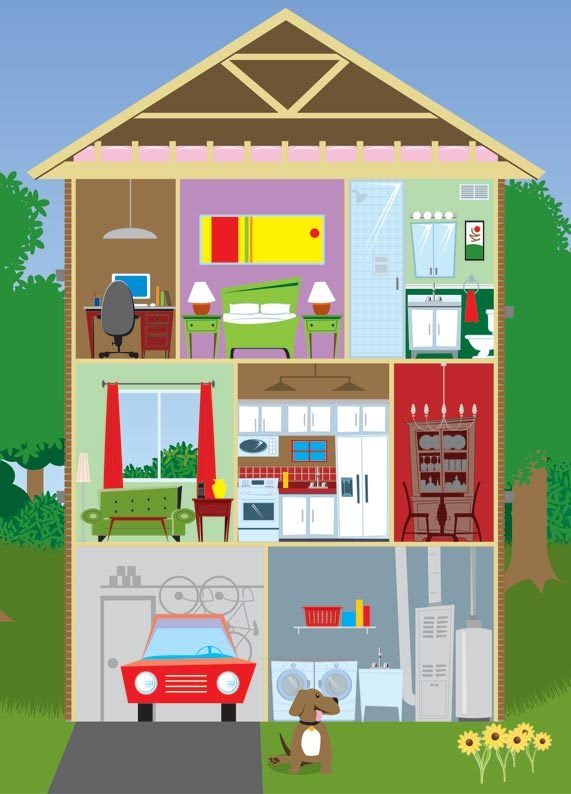 197 A Westville Avenue Extension, Home For Sale in Danbury, Connecticut 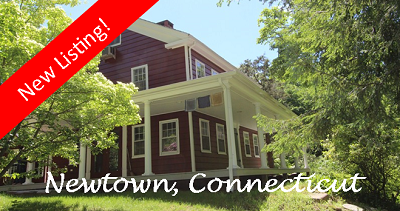 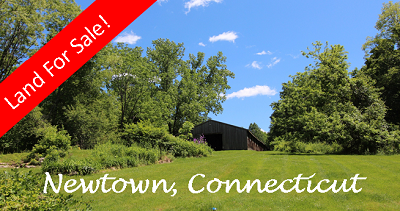 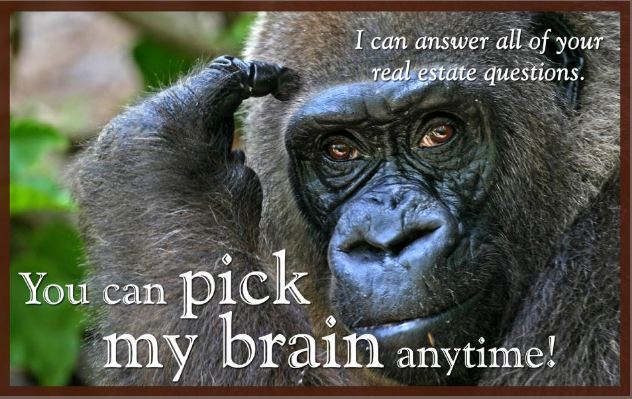 In late June, Real Bird invited a guest speaker to their webinar who was quite dynamic. I missed the actual session, as I often do, so I listened to the rerun and was very excited by many of the aspects the guest speaker covered. I reached out to her by phone around July 4 (I only remember because I had to tear myself away from the conversation to go to a fireworks display with my family). I left a message, figuring I would not hear back at least over the weekend but guess what she called back. We probably spoke about an hour and I found it a great time of sharing and I really learned a tremendous amount of a very different and refreshing approach to internet exposure – with a focus on getting Listings. I’ve read a huge number of blog and other articles she has and they are equally impressive and straight forward! We also talked about business organization and how to delegate. She was as excited and enthusiastic on the phone as she was on the webinar presentation and I found her very personal with a great focus on family.

I always enjoy spending time talking to individuals who have raised a large family to get their spin on things. She had 9 children and we have 6. She talked about her youngest son and his baseball accomplishments and I told her about my twin daughters who are professional ballerinas. I’m very excited about the connection and I look forward to taking a coaching session and/or course from her soon. I know with the internet and sessions like “go to meeting” etc. we don’t have to necessary meet but I really do hope our paths cross in person at some point, I think it would be like running into an old friend. The Active Rain member I’m talking about is Katerina Gasset. If you ever have an opportunity to hear her speak or work with her you will appreciate her openness with ideas and sharing. 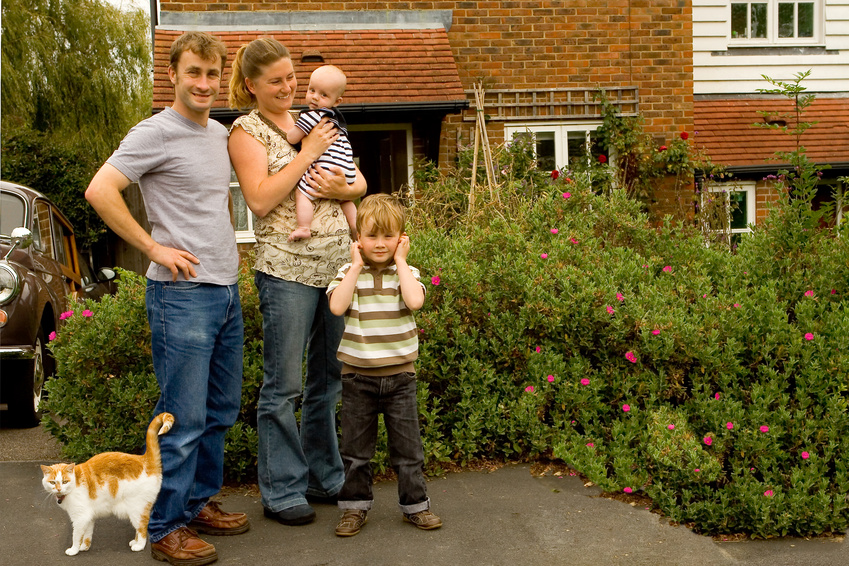 Having grown up in NYS I became accustomed to having conveniences, we could walk to a lot of places and yet our vacations, even day trips usually took us a long time because the cities were spread out.

Connecticut is extremely special to me.  I was relocated here and it is where I raised my family.  It has the convenience of being about an hour out of New York City, and about 2 from Boston – at least where we live. So we can catch diner and a Broadway show in the NYC or do a tourist type visit to Boston with the children.

I love the history this area is emerged in it – plenty of great day trips to areas featuring colonial to near current day happenings.Connecticut is on Long Island sound so there is marine life and beaches to enjoy as well.And then there are the rolling Litchfield Hills which are currently at the start of their Fall colors.

There is something for everyone here and it seems all within a reasonable drive.  We have a fair amount of relocation happening so it is fun for me to share my favorite spots with my clients as well.  And, many of them are very interested because in 3 years or so they will be moving on again! 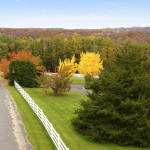 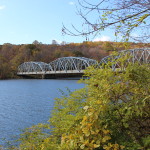 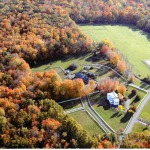 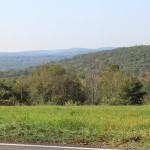 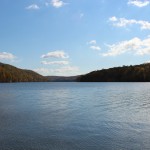 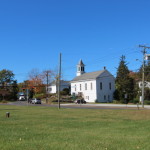 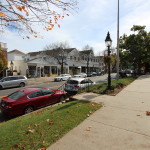 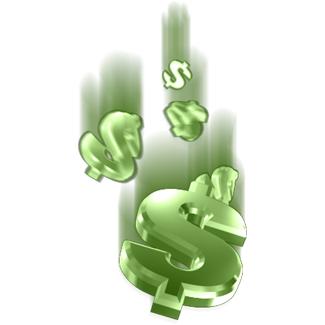 Call it the summer of the cash sale.

All-cash home purchases skyrocketed during the summer months of 2013, with their share of total sales growing by more than 40 percent from the beginning of June to the end of August, amid sustained appetite from investors, a recent spike in interest rates and tight inventory.

Cash purchases accounted for 45 percent of sales in August, up from the 2013 trough of 32 percent seen in April and May, according to RealtyTrac data provided exclusively to Inman News.

That indicates that the market share of cash sales has increased 41 percent in just the last three months.

That’s the highest level that RealtyTrac has recorded since March 2012, right around when home prices hit their post-meltdown low. Looking back a year, cash sales’ market share was up a whopping 50 percent in August, RealtyTrac said.

What could possibly have driven such a drastic strengthening of cash sales’ hold on the market?

Blomquist noted that institutional investors are an increasing share of the market, up from 9 percent in July to 10 percent in August.

There’s also been “a sharp rise in purchases at the foreclosure auction from a year ago, and these are by definition all-cash purchases,” he said.

Indeed, some housing experts attribute the growing proportion of cash sales to a rapid rise in interest rates spurred by statements from the Fed that it might begin to wind down its bond-buying program. Rates on 30-year fixed-rate mortgages began climbing in May, after hovering around record lows, thanks largely to the Fed’s stimulus program.

The jump in rates may have chipped away at demand from buyers who require mortgages, clearing the way for all-cash buyers to seize a larger share of home purchase.

Sustained demand from investors, 10 percent of whom RealtyTrac said were institutional, has swelled the ranks of these all-cash buyers, pumping a steady, strong flow of cash offers into the market.

Though there are signs that home supply is beginning to pick up, a still-sharp inventory shortage may also be helping along cash sales. When sellers receive several offers, which is common when there is scarce supply, they often opt for all-cash offers since such deals are easier to close.

Other recent data have also pointed to cash sales’ strong grip on the market. A Goldman Sachs Group report found that cash sales accounted for slightly more than 55 percent of total sales in July, up from just above 50 percent a year before, while the National Association of Realtors reported that their share of the market had grown from 27 percent to 31 percent during the same period.